Charter of Rights and Freedoms: A section of the Constitution Act, 1982 which outlines the rights and freedoms of Canadians. These include fundamental rights, mobility rights, Aboriginal rights, democratic rights, equality rights among others.

Statute of Westminster: Passed by the British Parliament in 1931, gave legislative equality to the dominions of the British Empire (Canada, Australia and so on.). As a consequence, Canada had more control over its own foreign affairs, for example, including the ability to unilaterally declare war without permission from Britain, nor be brought into a war which the British declared. Chapter 4, section 4 of the Statute states: “no Act of Parliament of the United Kingdom passed after the commencement of this Act shall extend or be deemed to extend, to a Dominion as part of the law of that Dominion, unless it is expressly declared in that Act that that Dominion has requested, and consented to, the enactment thereof.” (Source: UK National Archives. Statute of westminster. Accessed November 29, 2012 from: http://www.legislation.gov.uk/ukpga/1931/4/pdfs/ukpga_19310004_en.pdf) 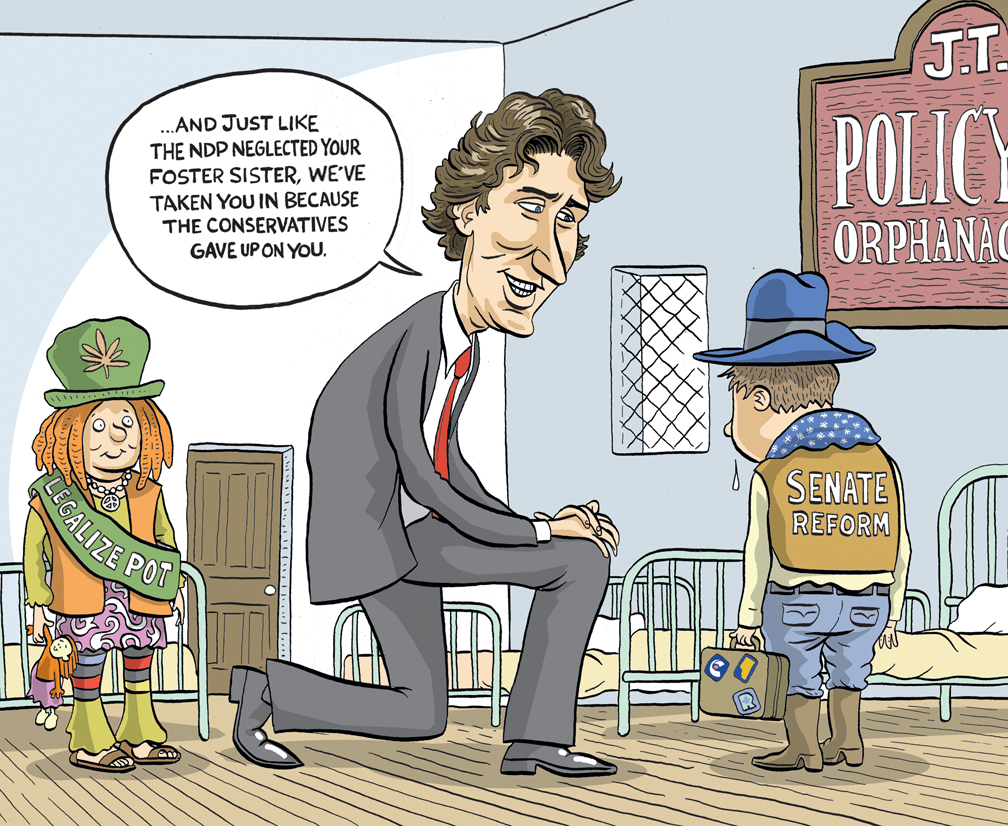